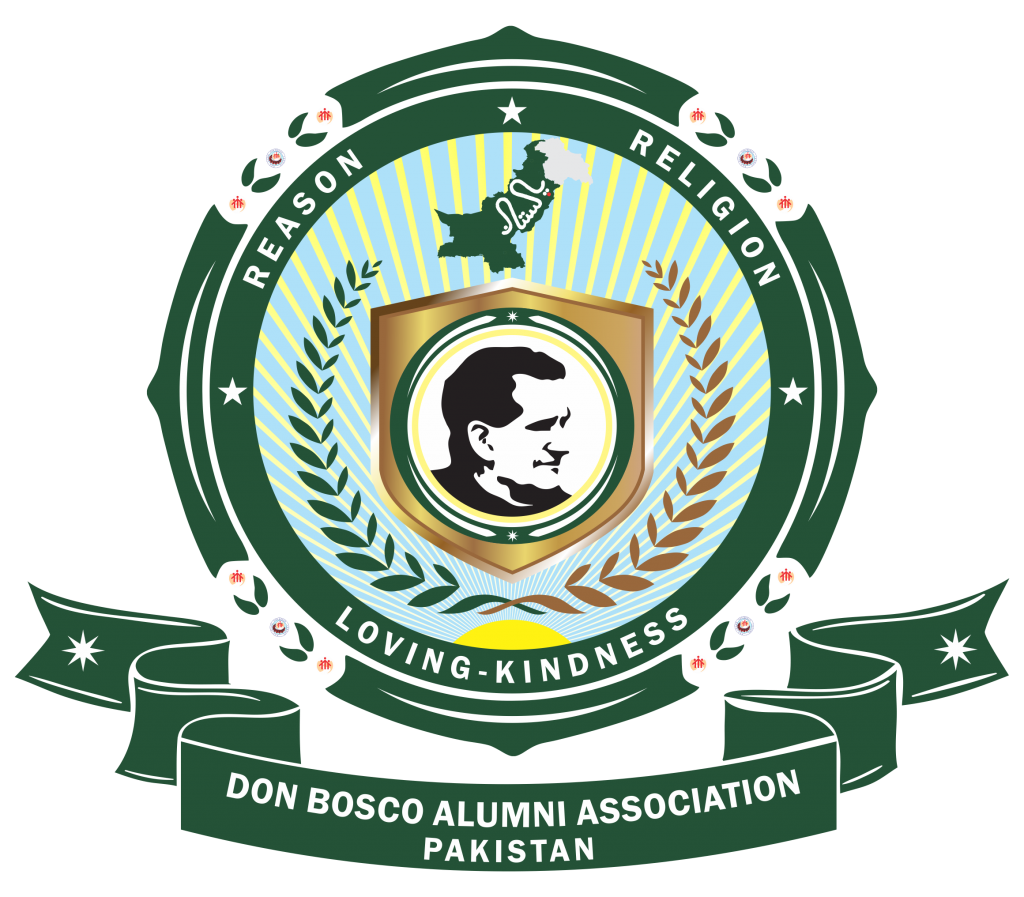 August, 2019- “The Salesian Community” decided to stand with Alumni & than Bro. Alexander (SDB) Salesian Delegation was Appointed by the Salesian community Lahore Pakistan to start inviting all the alumnus of Don Bosco Technical Centre, Lahore. In that meet day just 4 Alumnus came for the meeting.

September, 2019- 8 Alumni were present for the Second meeting.

20thOctober, 2019- 16 Alumni were present for the Third meeting and in this meeting, they elected the Pakistan’s first

Alumni Association Core Committee members.
List of the members are given below: 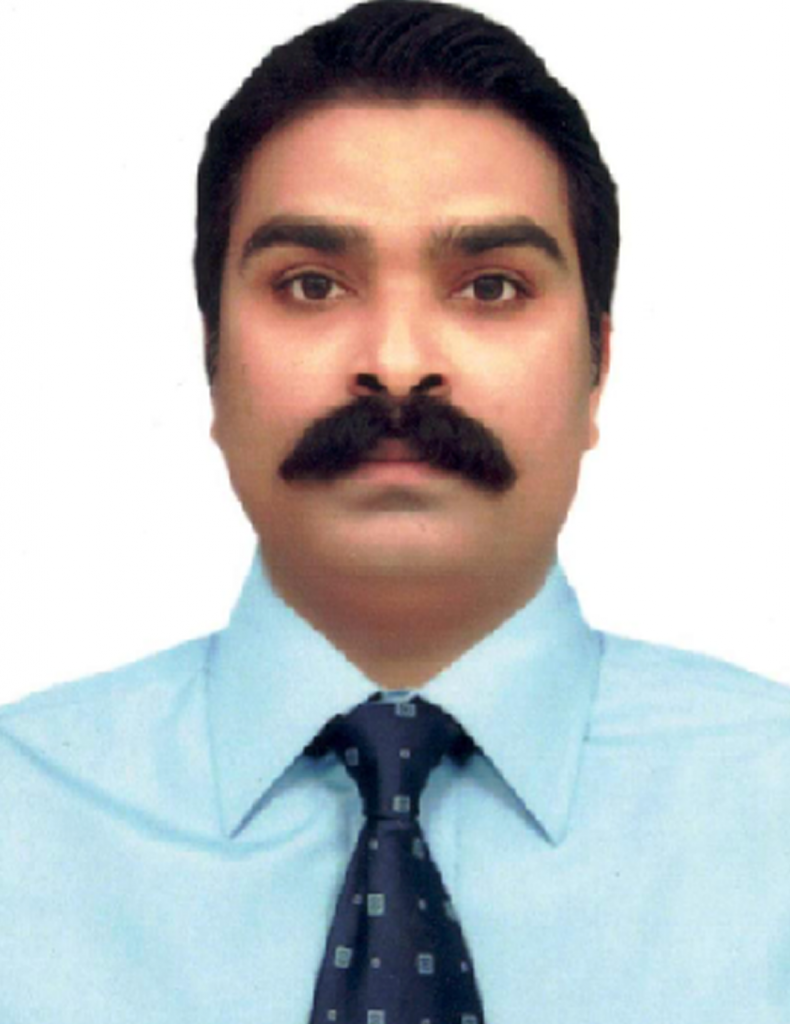 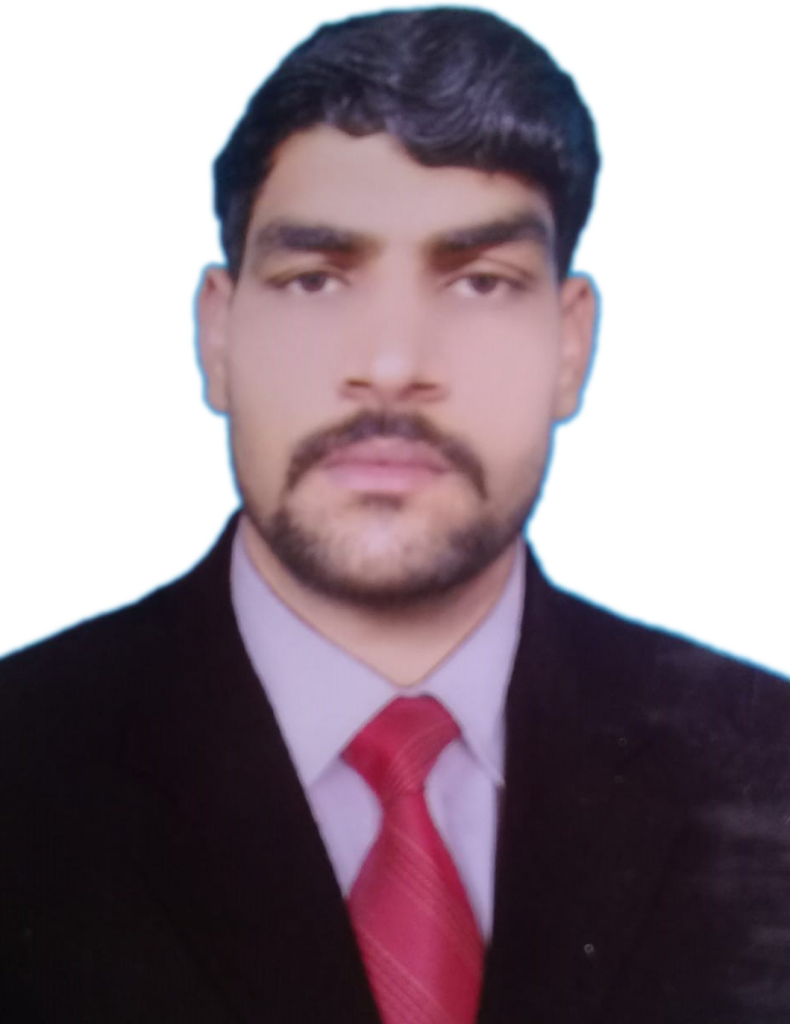 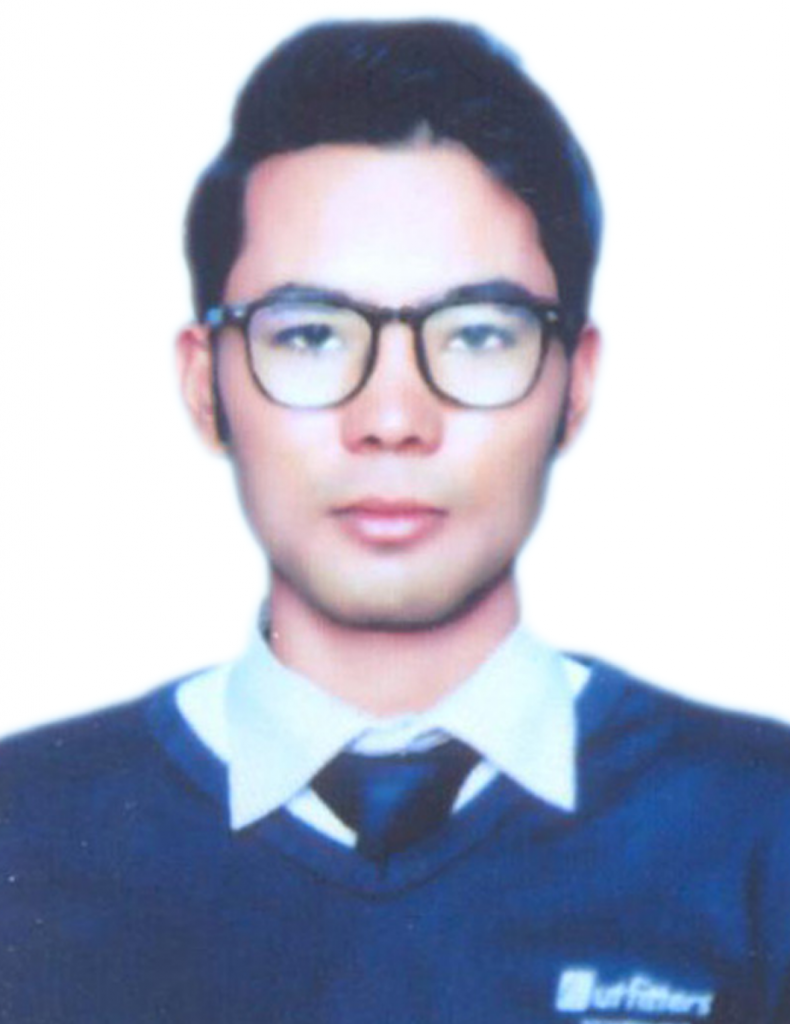 First "Associations" of Past Pupils of Don Bosco

History of Past Pupils at the time of St. John Bosco

(ANS – Rome) – It was on 24 June 1870, in fact, when a well-known story happened: Carlo Gastini and a group of the first past pupils of Valdocco went to visit Don Bosco to congratulate him on the day he celebrated his name day. They gave him coffee cups to thank him for the education and love received. It was on that occasion that Don Bosco first spoke to his boys as “Past Pupils”. And from that first group arose and spread a movement today that is vast and present all over the world.
Carlo Gastini and his associates were part of the oldest students of the Oratory. They gave life to what is considered the “mother” association.
In 1893 in Lille, France, the second was born, in the form of an “association of mutual aid”.
It seems that the first local Past Pupil Association, whose regulation is preserved, was founded in 1894 among the ancient pupils of the first festive Oratory in Turin. The Association provides itself with a Statute in which the term “Union” appears for the first time and in 1898 it participated in the inauguration of the monument to Don Bosco in Castelnuovo d’Asti.
1896 sees the beginning of the Past Pupils Union of Parma. There are about seventy members.
Also, in the 1896 is the year of birth of the Unions of Nice and Marseille – with the latter which foresees in the Statute, for the first time, a “membership fee” to cover the expenses of the Union.
On Palm Sunday 1897, just sixteen years after the arrival of the Salesians in Faenza, a group of 28 young people gathered to form the “Association of Ancient Students” of the Salesian Institute in Faenza.
And also, in 1897 in Genoa Sampierdarena held a Convention of Ancient Students, on the occasion of the 25th anniversary of the foundation of the Institute.
1899 is instead the year of birth of the Past Pupils in Spain (in Sarrià) and in Belgium, in Liège.
Between the end of the nineteenth century and the beginning of the twentieth century there is a flourishing of Associations and initiatives, stimulated also by the development of that social Catholicism encouraged by the Rerum Novarum of Leo XIII.
In 1901 the first Past Pupils of the overseas arise: in Argentina.
Looking at the 150th of next year, the President of the World Federation, Michal Hort, wrote in the journal Exallievi NewsFlash (June, 2019): “Don Bosco then, but even today, invites us to stay with him. His love and friendship are not temporary, but an invitation to be good Christians and honest citizens then, now and forever.”

History of Past Pupils at the time of St. John Bosco