Us in the World

The Rector Major and the General Council 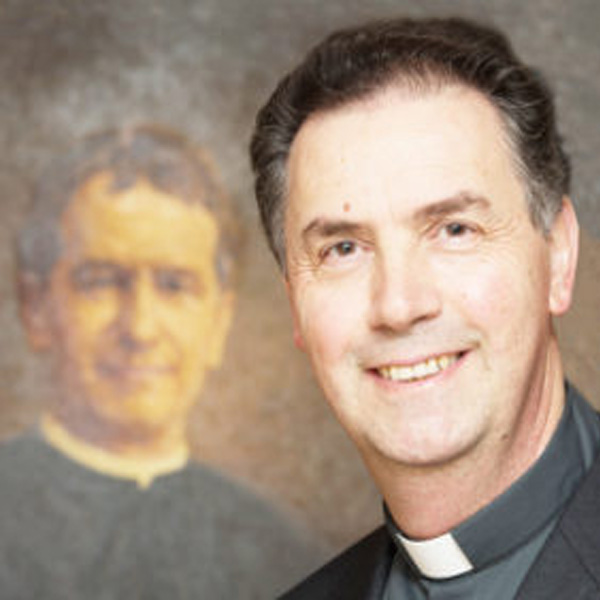 A native of the Province of Leon, he earned a degree in Pastoral Theology and a Licentiate in Philosophy and Pedagogy.

After being part of the Preparatory committee of the 26th General Chapter in 2009, he was appointed the Provincial Superior of South Argentina, based in Buenos Aires. In this capacity he also got to know and work personally with the  then Archbishop of Buenos Aires, Cardinal Jorge Mario Bergoglio, today Pope Francis.

On December 23, 2013, he was appointed Superior of the new Province of Mediterranean Spain, dedicated to “Mary Help of Christians.” But  before he would take on this new role, last March 25, 2014, he was elected by the General Chapter 27 as the new Rector Major of the Salesian Congregation and the 10th Successor of Don Bosco. 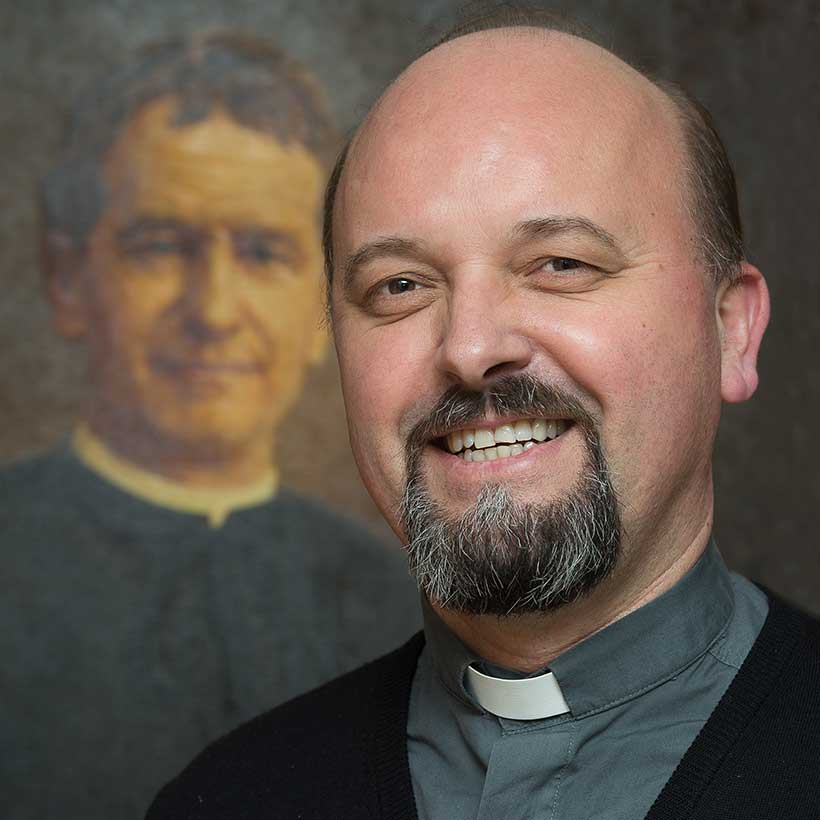 Vicar of the Rector Major 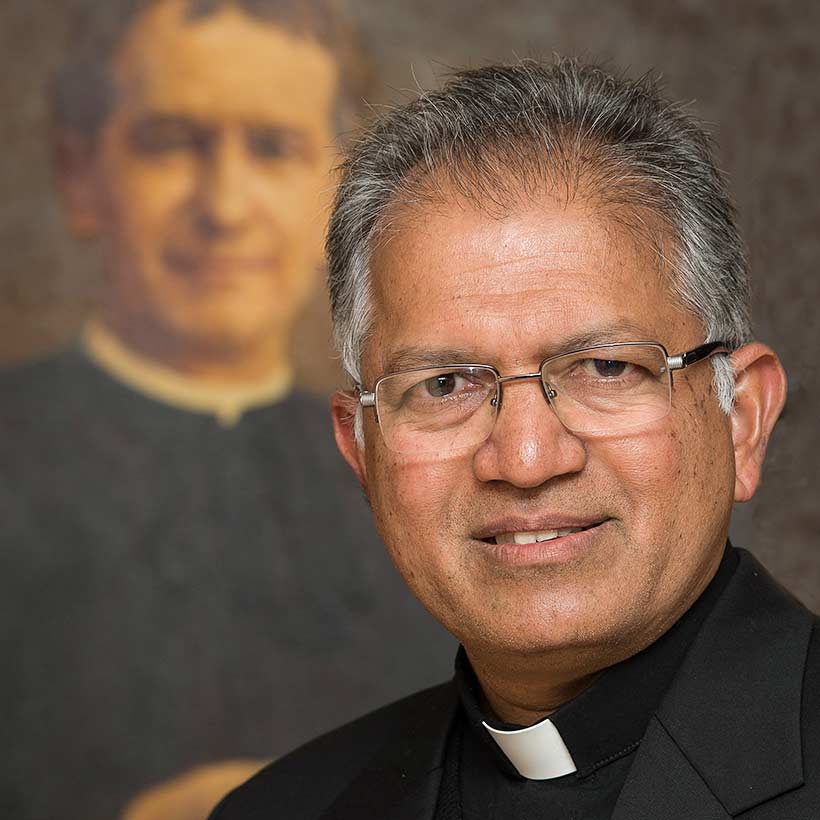 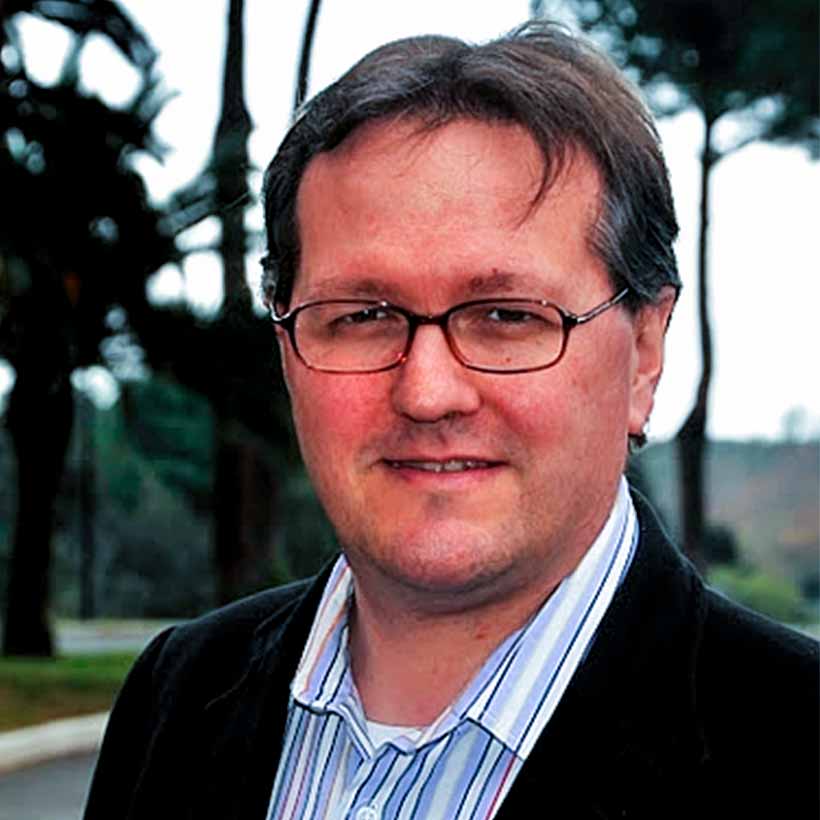 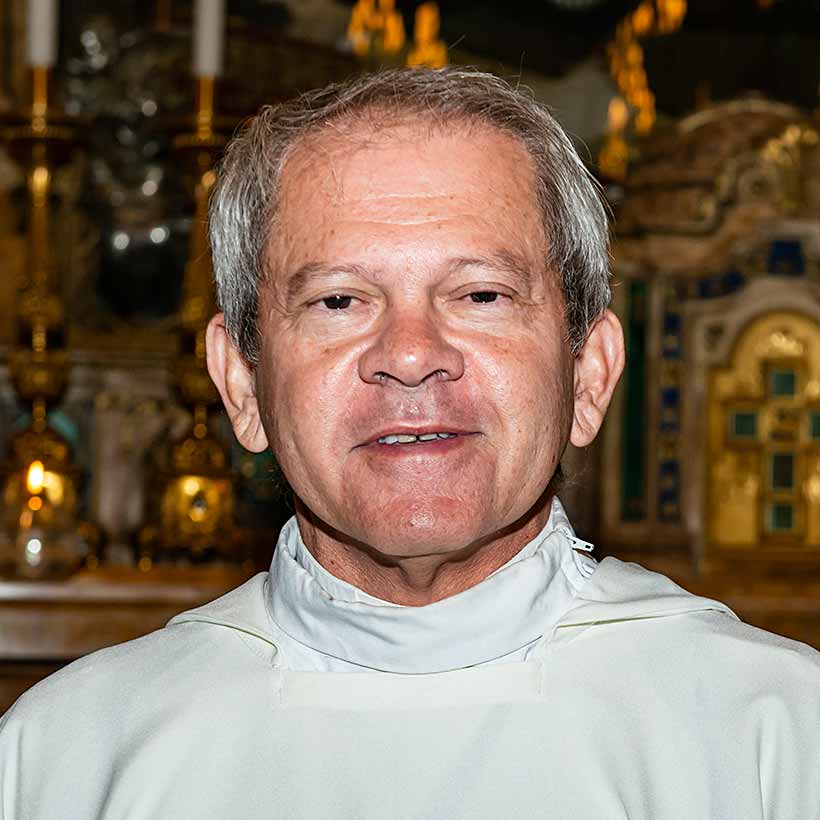 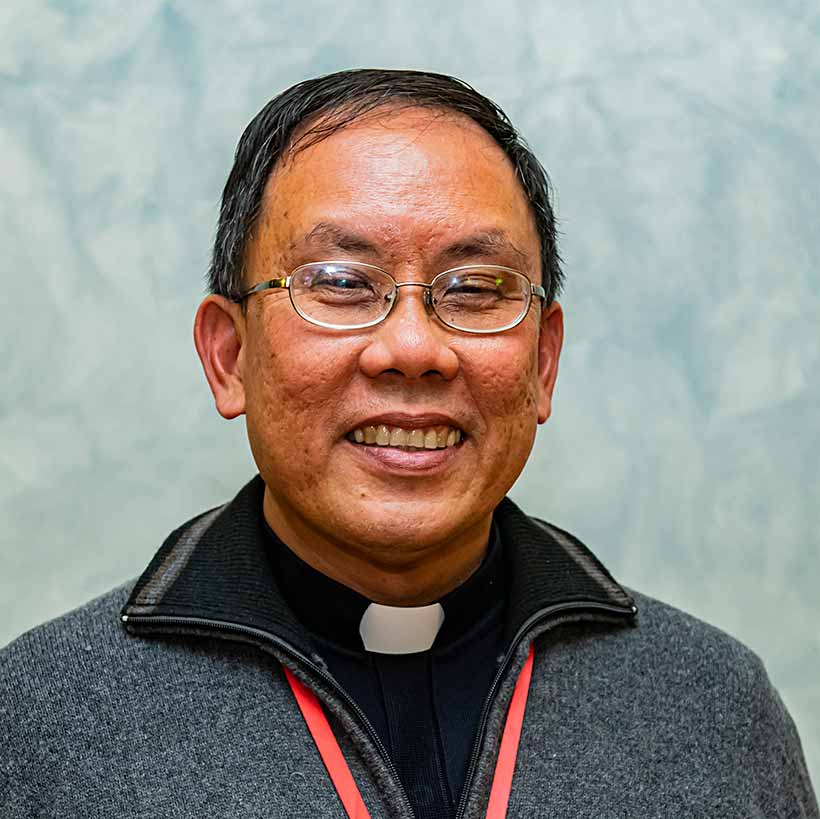 Councillor for the Missions 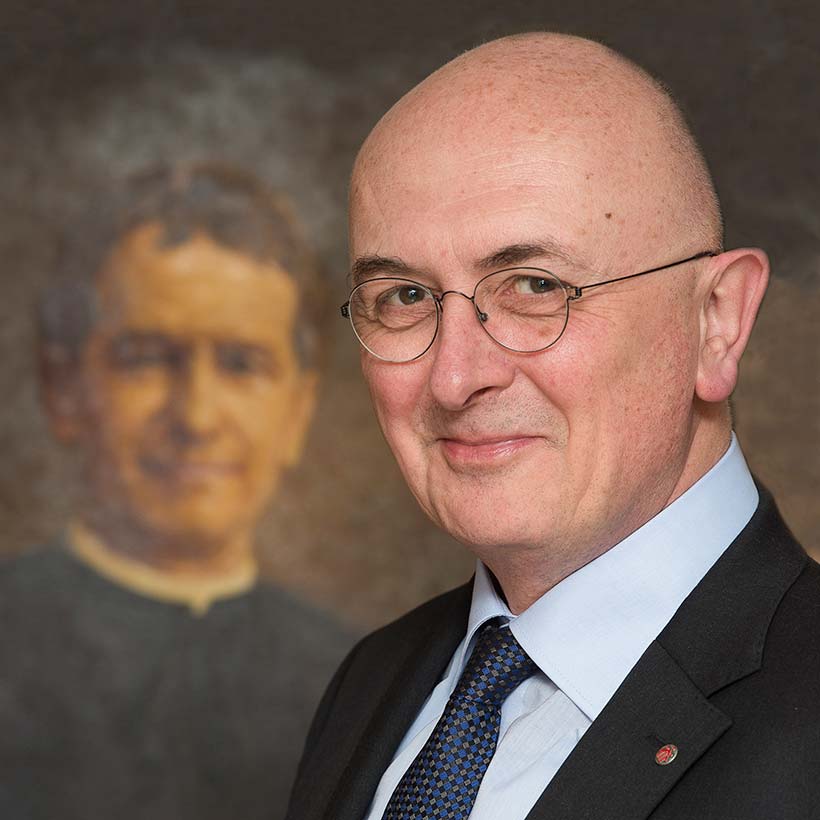 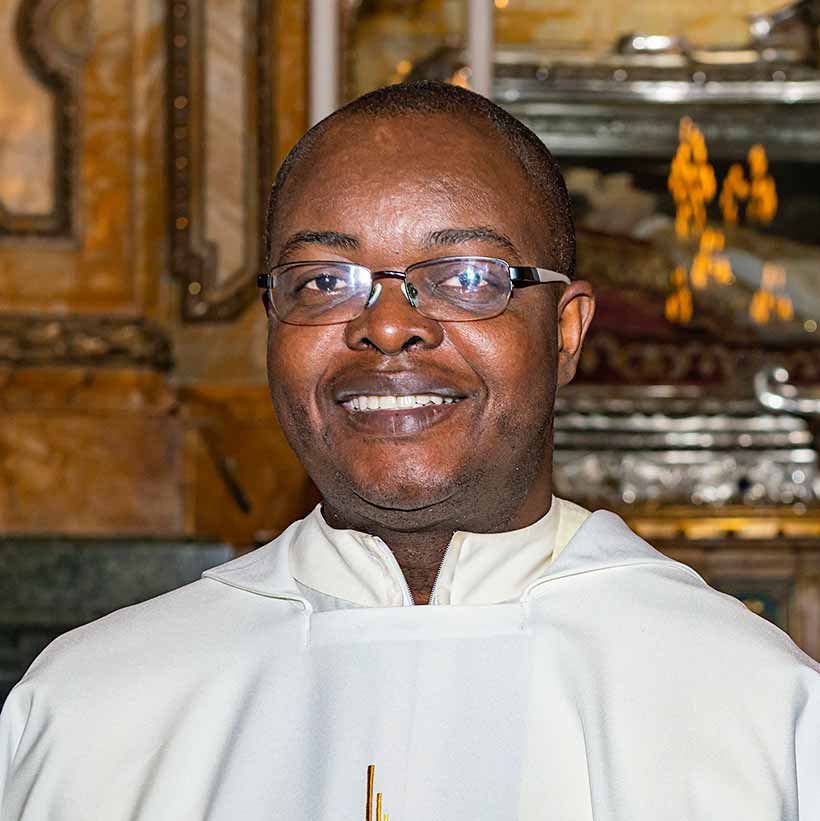 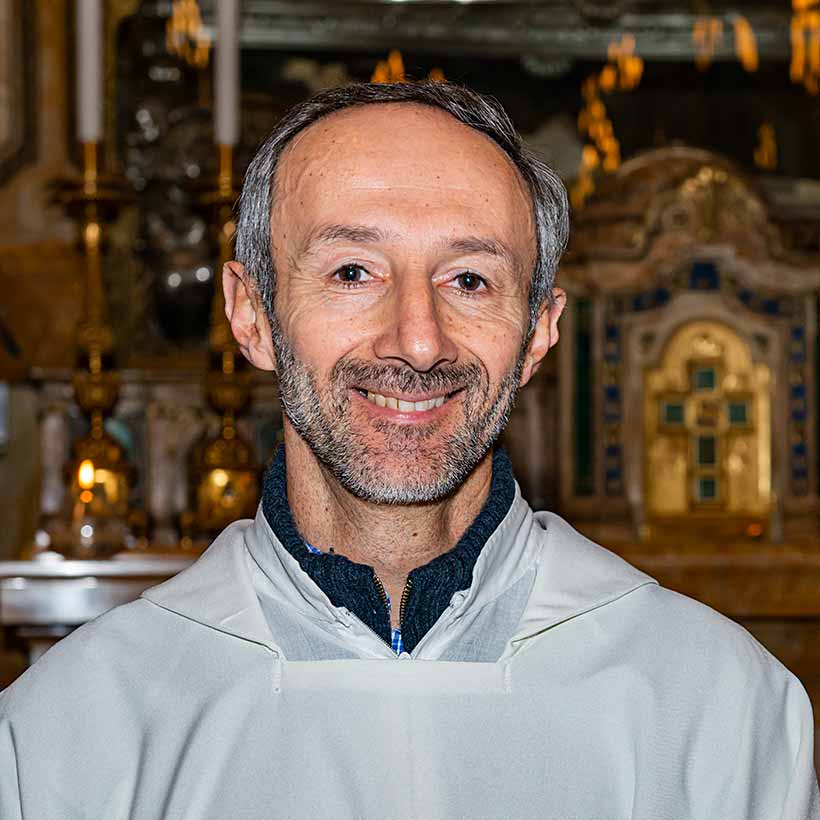 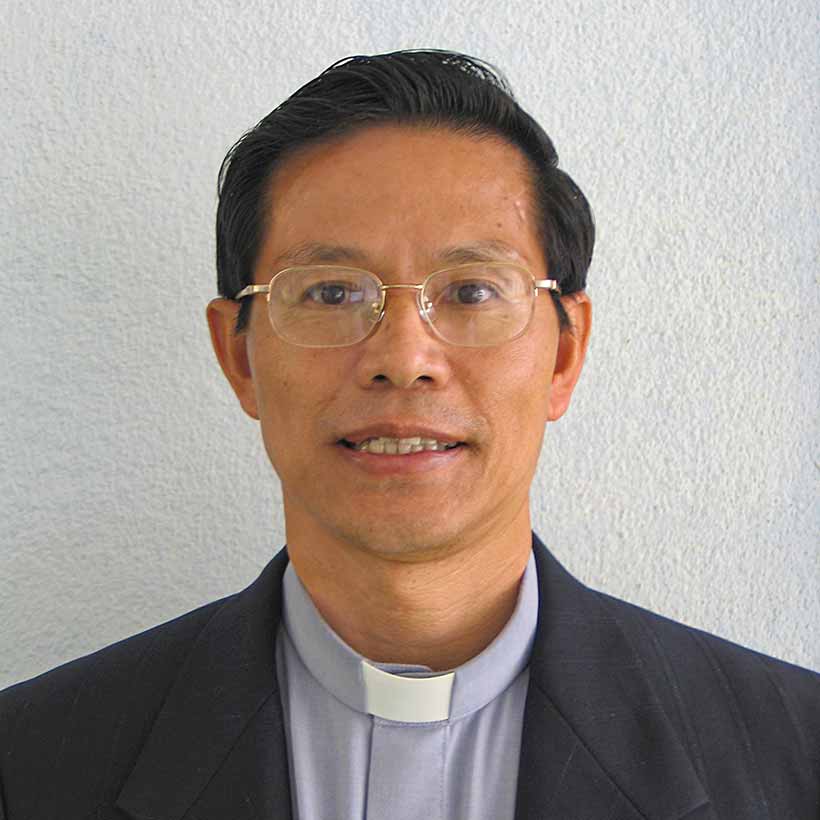 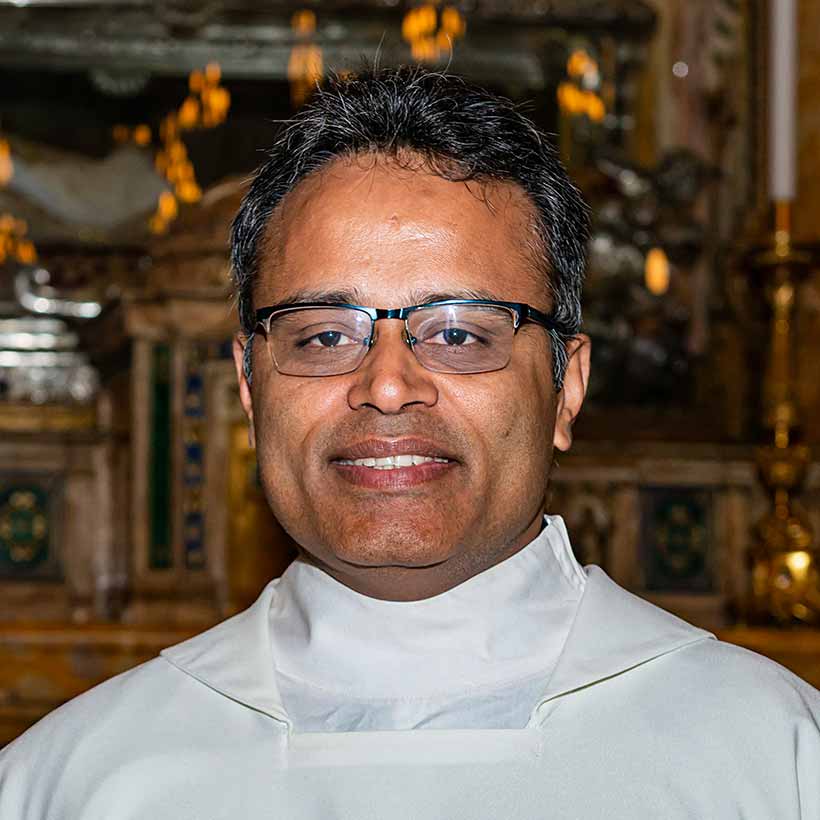 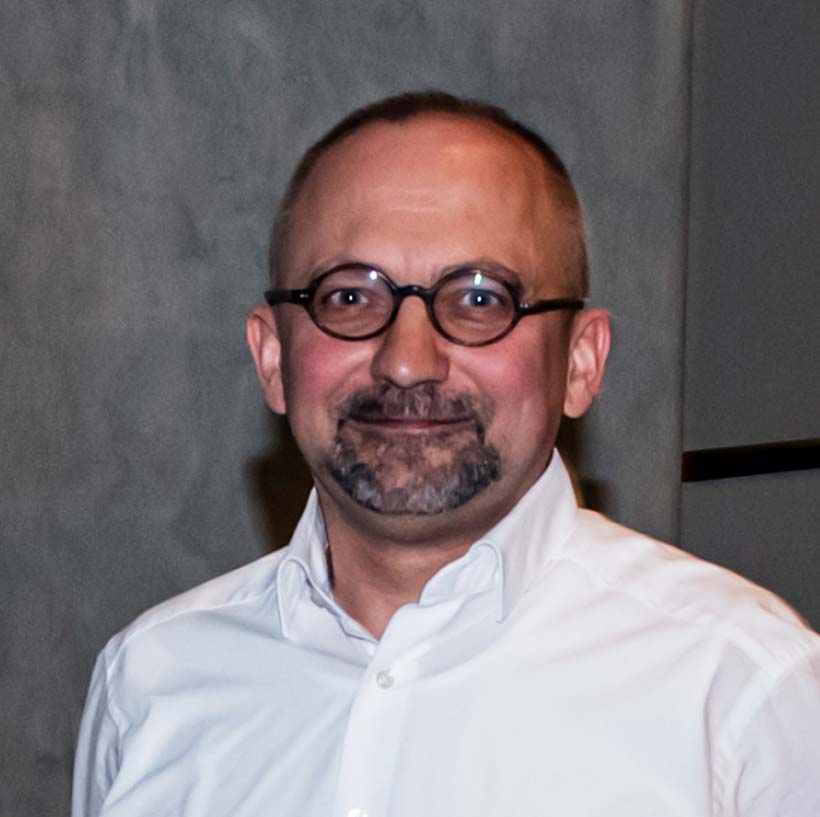 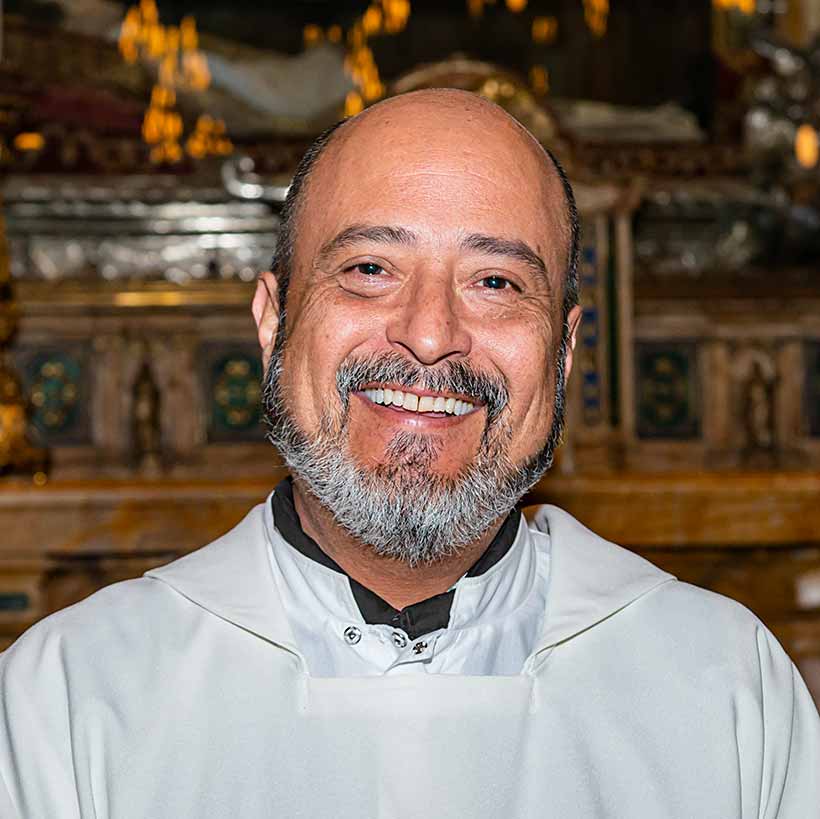 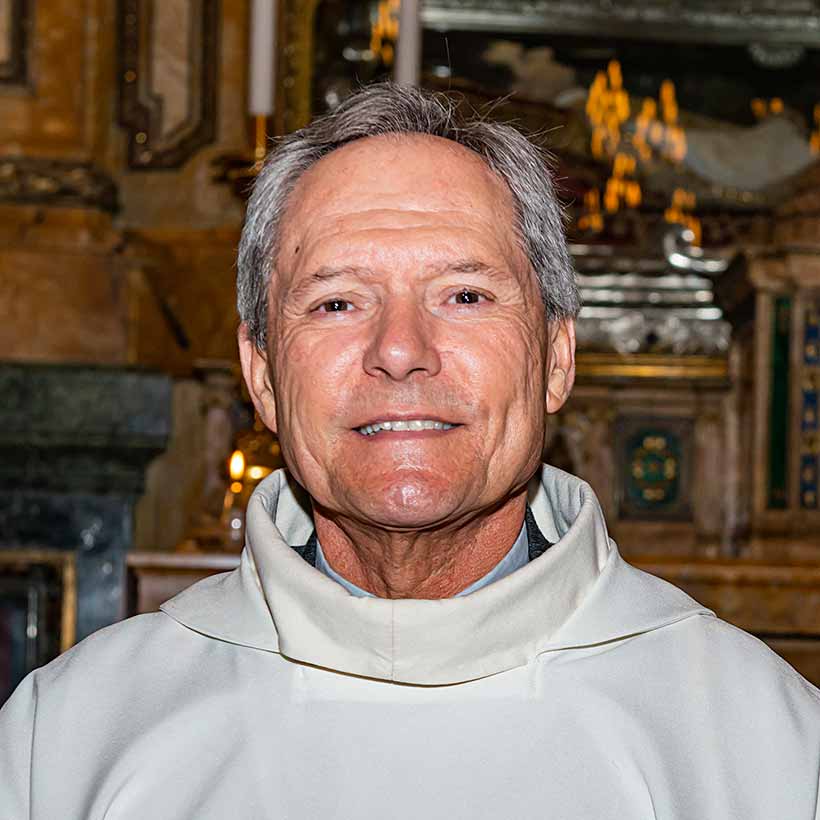 Regional Councillor for The Mediterranean 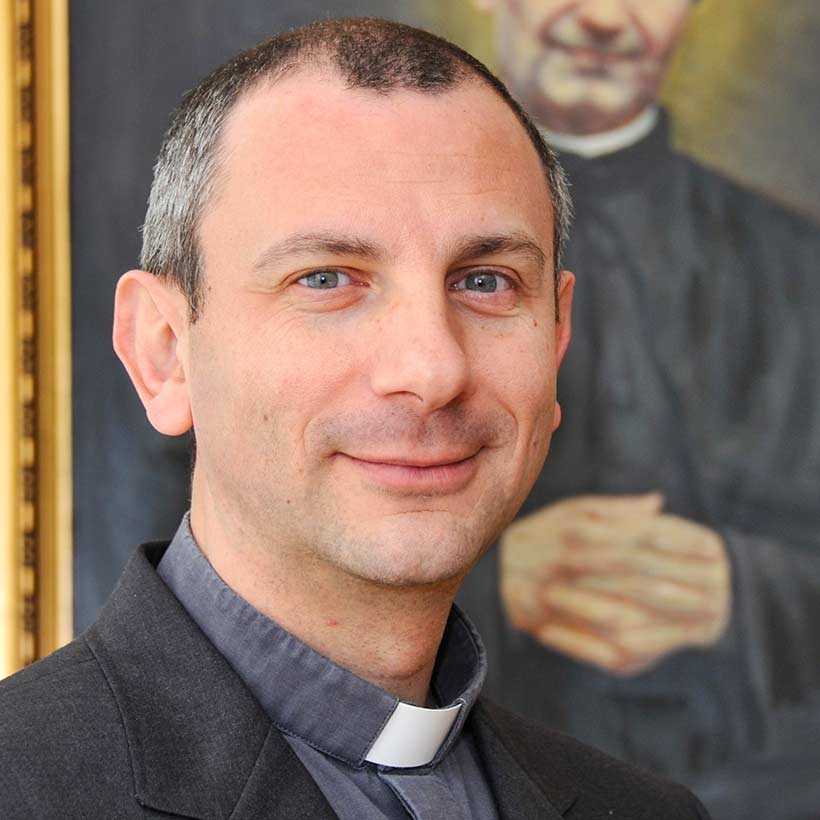 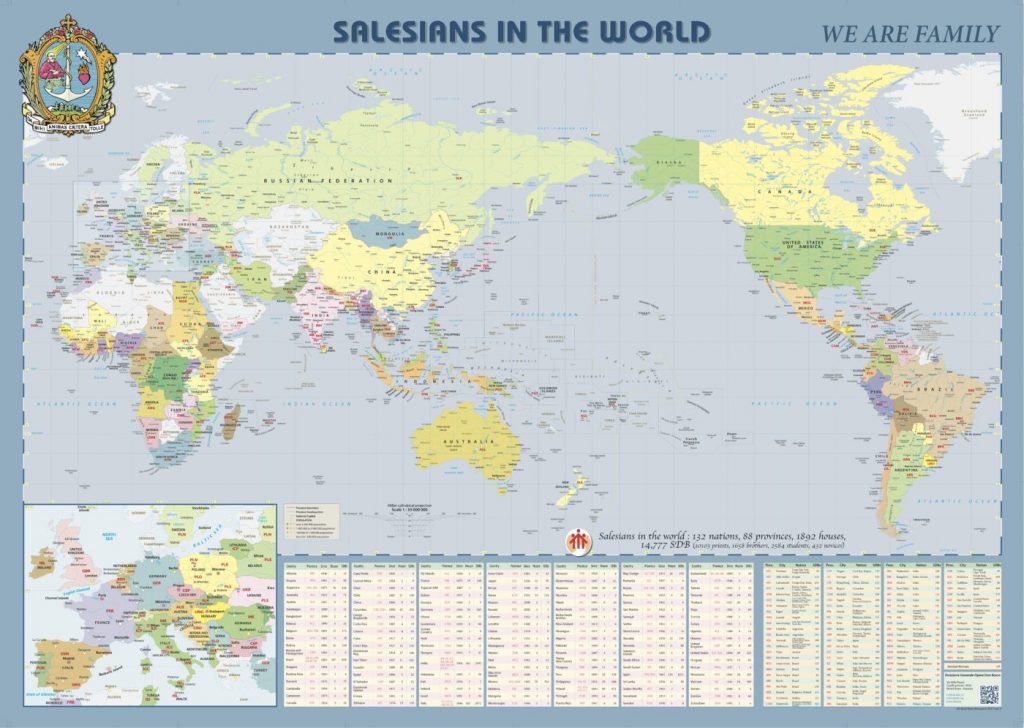