US IN THE PAKISTAN

The possibility of the Don Bosco’s presence in Pakistan started back in 1991.When the Nuncio Apostolic Mons.Luigi Bressan Contacted Fr.Vigano and sublimities a petition in favor of three dioceses:

1: The Diocese of Hyderabad for an educative presence in particular for the area of Quetta. Such request was reiterated in 1993-1994 by Mons. Joseph Coutts Bishop of Hyderabad.

2: In the diocese of Lahore where the archbishop Msgr. Trinidad Armando in December 1st,1994 wrote to the Rector Major asking for the Salesians in particular, to take over the St. Joseph technical school in Youhanabad (25 km from Lahore city), once run by the Brothers of Charity and abandoned in 1994.

3: In Rawalpindi diocese. Also, in 1994 Msgr. Lobo Anthony, Bishop of Rawalpindi made a similar request to the Rector Major to have the Salesians in Rawalpindi where he had already planned and started a project for a big youth center with school and boarding facilities.
In November 1995 Fr. Odorico Luciano visited the three Bishops and in November 1997 he invited Fr. Peter Zago (then at the end of his mandate as FIS provincial) to visit After the visit a diocese and meet the Bishops concerned. to start the work in Quetta and possibly at the same time or soon after in Lahore.
In, 1998, during a visit or Fr. Odorico Luciano in Cebu, the provincial council was informed that the new presence in Pakistan would be under the jurisdiction of the FIS while all financial burdens and personnel would be shouldered by the Superior Council.
Back in 1999 Don Bosco Technical & Youth Center Lahore was founded as a private technical institute. Practicing excellence in Technical education and formal education, learning and a close partnership with industry, its commitment and hard work earned a well reputed place in the aspects of technical and formal studies. 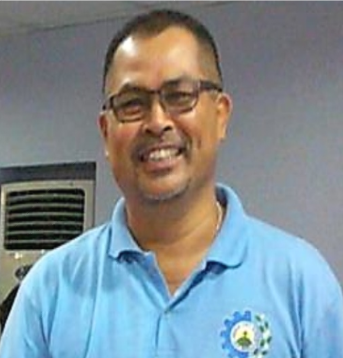 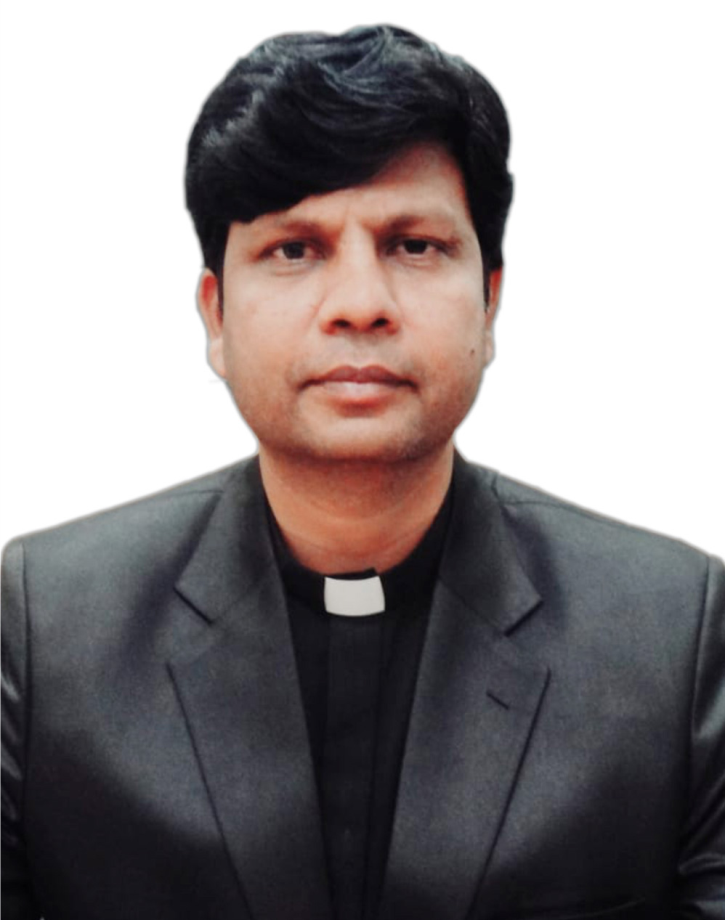 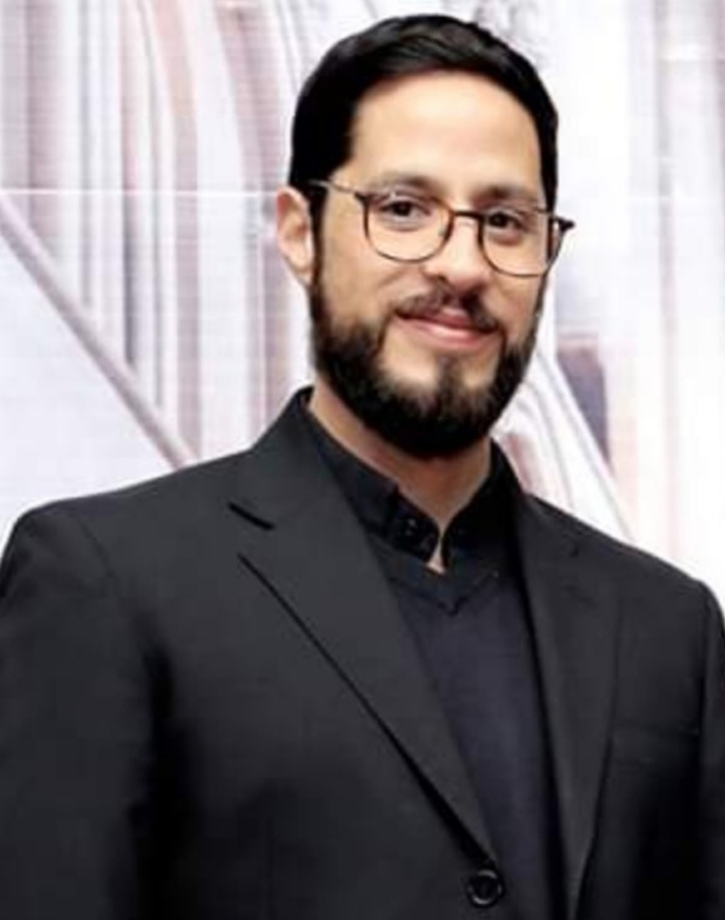 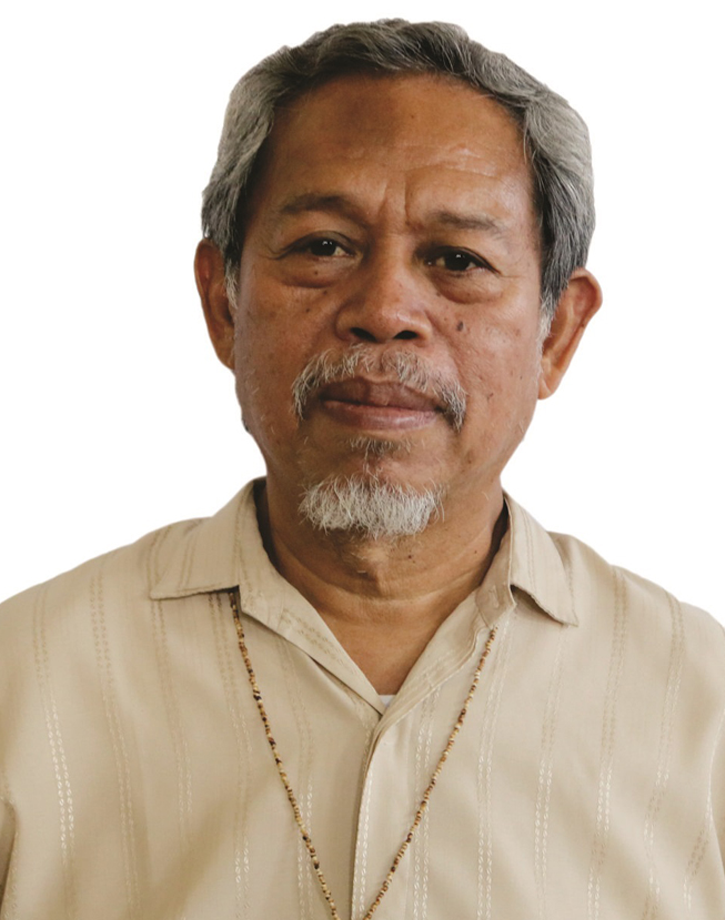 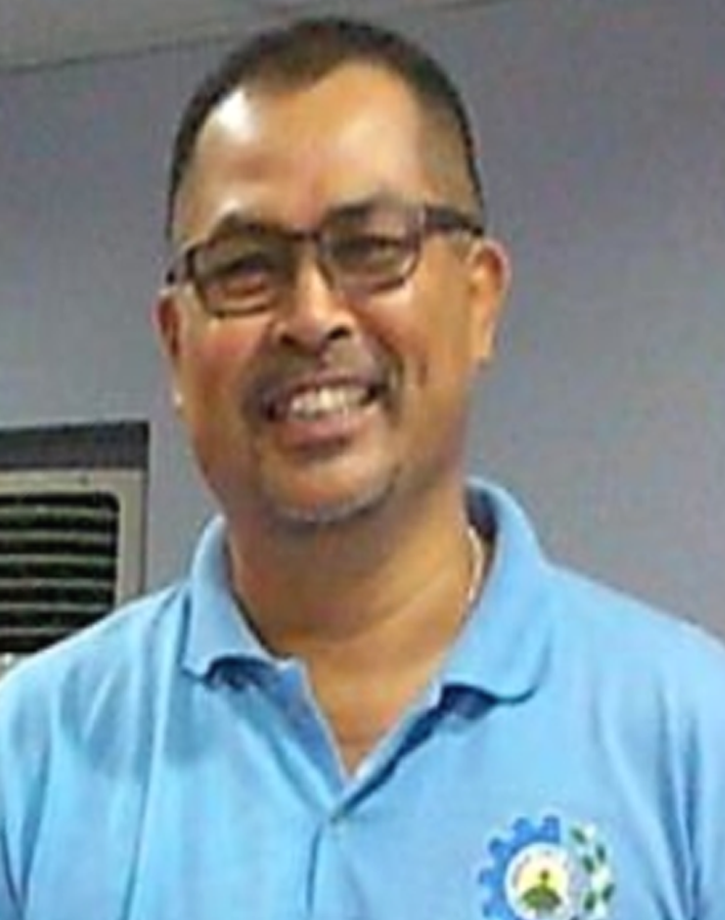 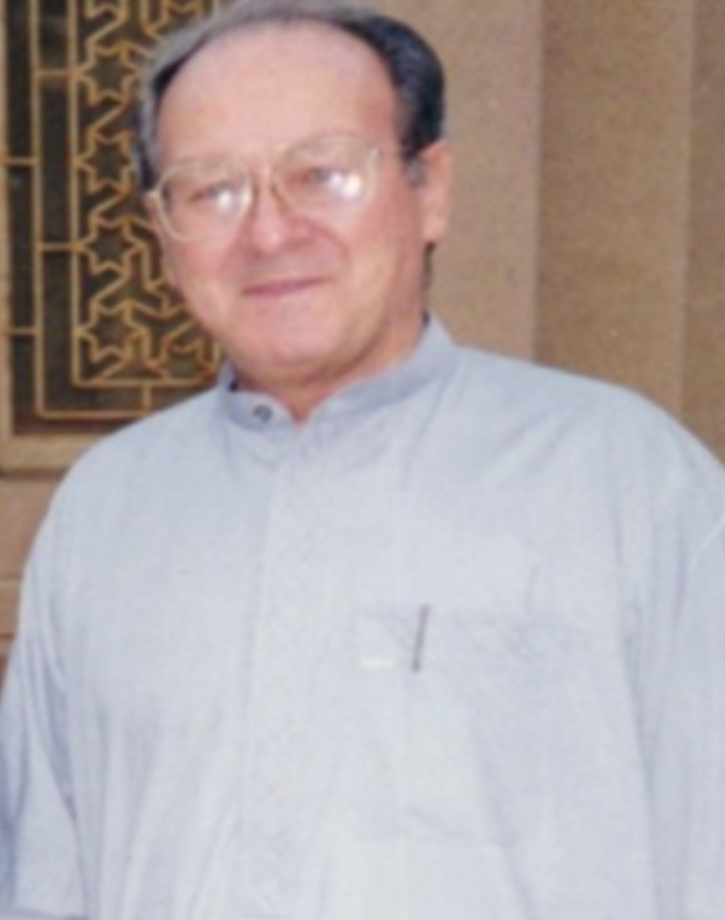 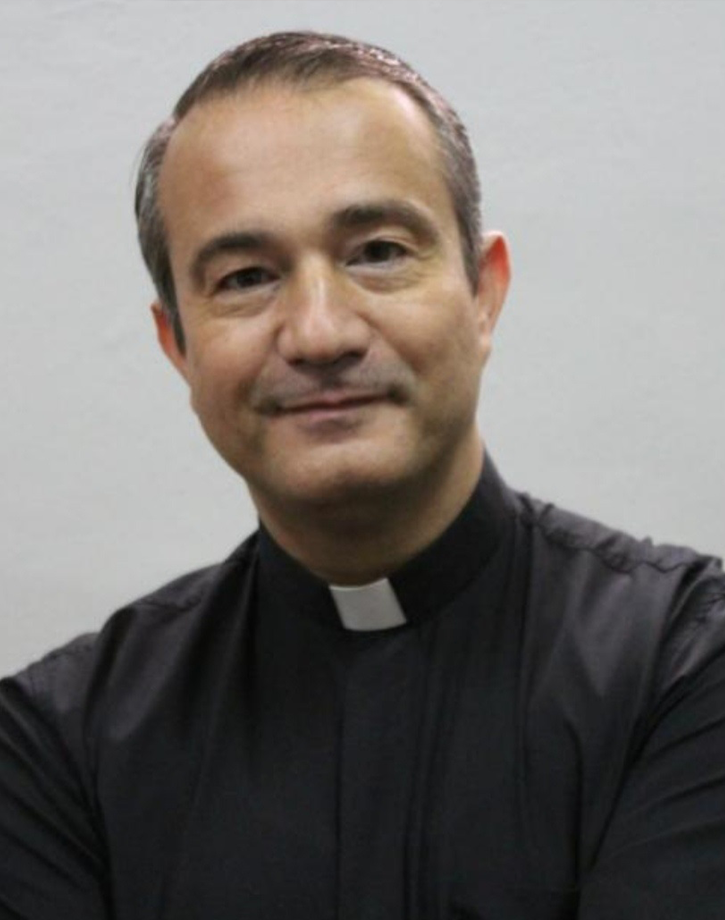 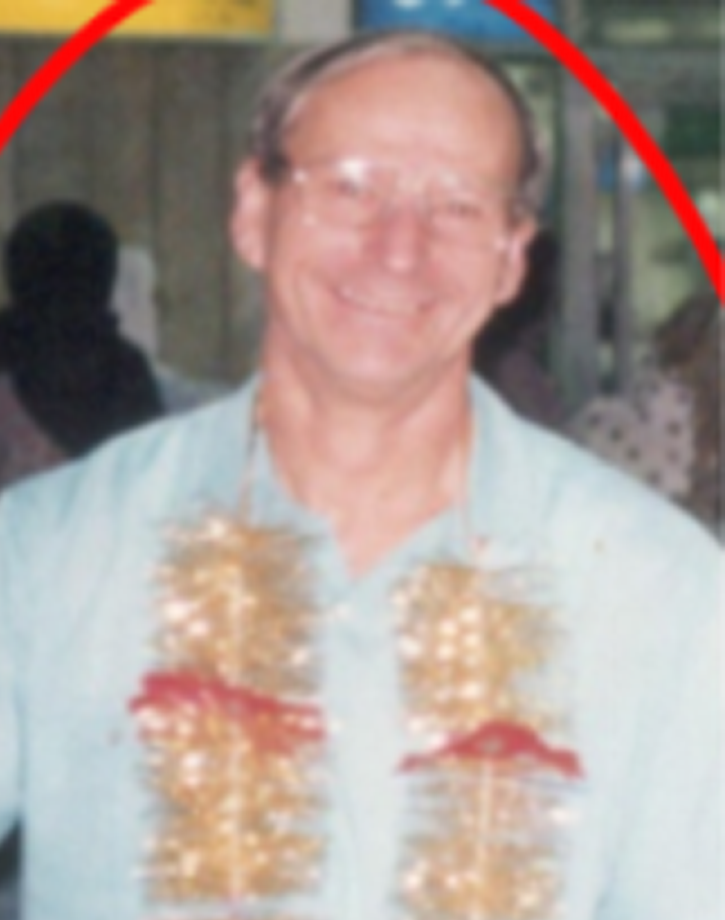 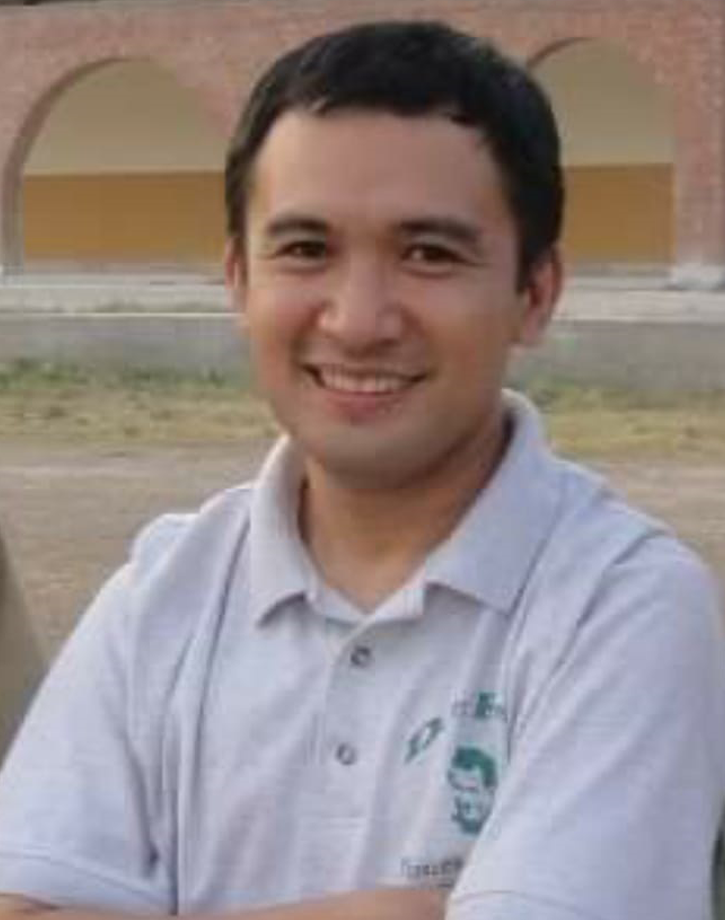 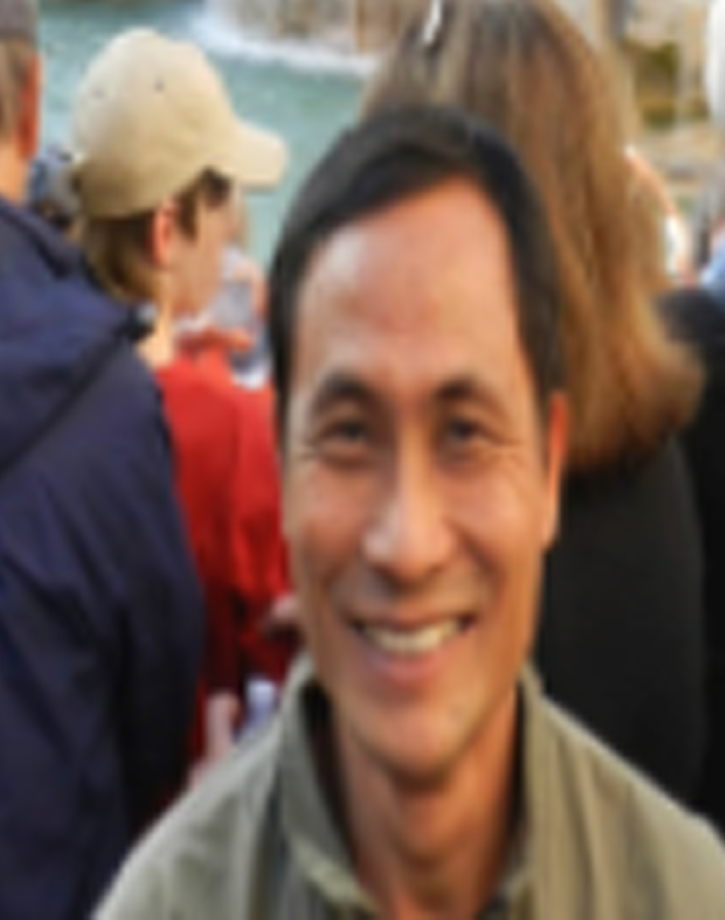 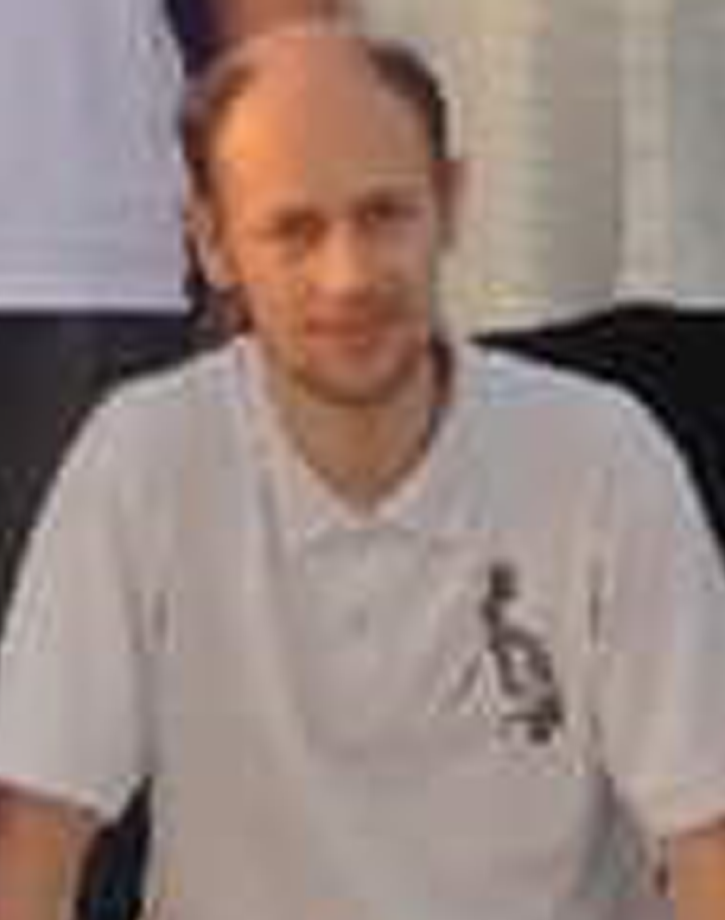